Clarification on Balakrishna-Rajashekar multi-starrer
Published on Mar 26, 2019 2:45 am IST 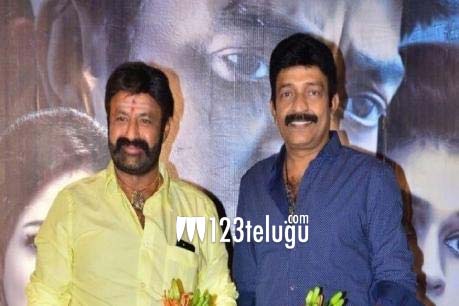 A few days ago, there were reports that senior heroes Nandamuri Balakrishna and Dr. Rajashekar will be joining hands for the Telugu remake of the blockbuster Tamil thriller, Vikram Vedha. The original version had Vijay Sethupathi and Madhavan as the main leads.

However, Vikram Vedha makers have promptly denied the reports on the film’s Telugu remake. They have clarified saying that the Telugu remake rights are still vested with them. With the remake rumors being busted, the suspense about the stars who will be part of this cult thriller’s Telugu version remains.