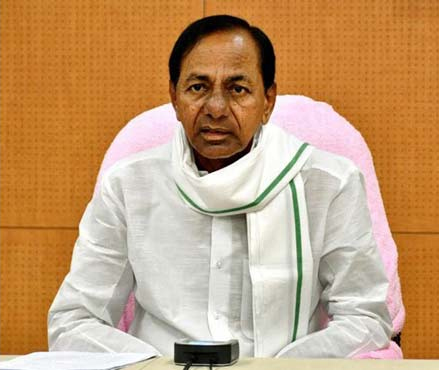 Tollywood is in shock with the sudden demise of the veteran Telugu actor and former Union Minister Krishnam Raju (83). He breathed his last at around 03:25 hours this morning at AIG hospital in Hyderabad.

Many celebrities mourned the death of the Rebel Star and expressed their deepest condolences to his family. On the other hand, Telangana Chief Minister K Chandrashekar Rao has directed Chief Secretary Somesh Kumar to conduct the last rites of Krishnam Raju with full state honours. He is a good friend to the late legend.

Krishnam Raju’s mortal remains have been kept at his residence in Hyderabad and the last rites will take place tomorrow in the afternoon. More details will be announced soon.