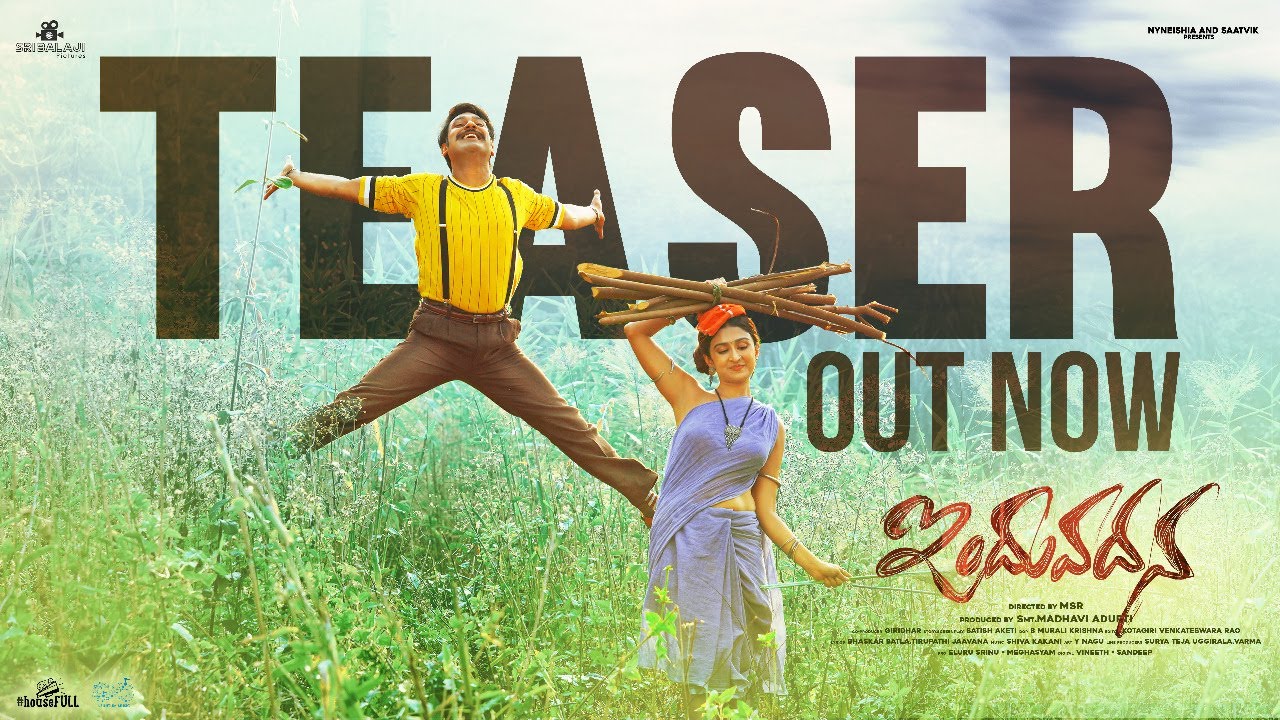 Varun Sandesh was once one of the most popular heroes in Tollywood. He was doing so many films back to back but he lost on the quality and gave big flops.

He made a comeback with Bigg Boss and now, he is making his film comeback with a film called Induvadana. The teaser is out and it looks quite interesting.

Varun is paired with Frzan Shetty and their combo looks quite good. The small town setup and glamor quotient of the heroine also suits well.

The film is based on real-life events and is directed by MSR. Raghu Babu, Ali, Nagineedu, Surekha Vani, and Dhanraj are playing important roles in the film