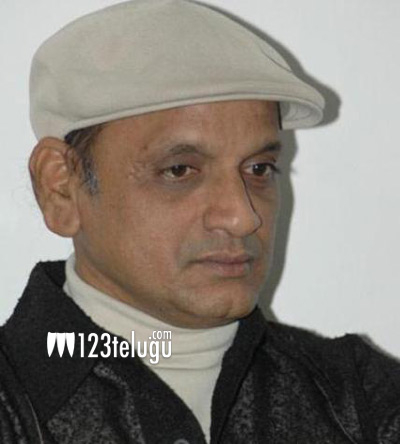 Well known Telugu comedian, AVS, has passed away today evening. The actor was suffering from a liver ailment and his condition deteriorated today. AVS has had a history of liver related problems. A few years ago, his daughter donated a part of her liver for a transplantation.

The actor was born as Amanchi Venkata Subrahmanyam on January 2nd 1957, in Tenali. He spent much of his early life in Tenali. AVS began his career as a journalist and became an actor in 1993 with the film ‘Mr. Pellam’. He won a Nandi Award for his performance in the film.

AVS appeared in a number of hit comedy films in the 90’s and worked predominantly with S.V.Krishna Reddy and E.V.V.Satyanarayana. He also ventured into movie direction and production in his later years.

123telugu.com is saddened by this development and expresses its condolences to Mr. AVS’s family.