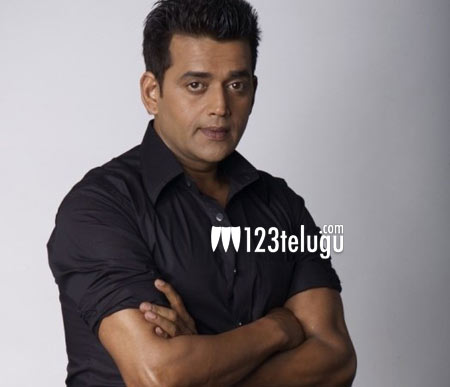 Sai Dharam Tej, who is fresh from the success of Subramanyam for Sale, is currently shooting for a movie called Supreme. According to director Anil Ravipudi, Ravi Kishan will be playing the role of a comic villain whose characterisation will be different from the regular hack and slash type characterisations given to Telugu villains.

Anil Ravipudi in an interview with a leading newspaper had this to say. “He plays a villain who will also get to tickle the funny bone of the audience. It’s a role in total contrast to all the roles that he has essayed so far in his career. He has already joined the sets and started shooting too.” Ravi Kishan was last seen in Kick 2 and will apparently get a makeover for his role in this one.

Supreme also stars Rashi Khanna as the other lead. Sai Kumar and Posani Krishna Murali will be seen in prominent roles. The movie is being produced by Dil Raju and music will be provided by Sai Karthik. Currently shooting is going on in full swing.