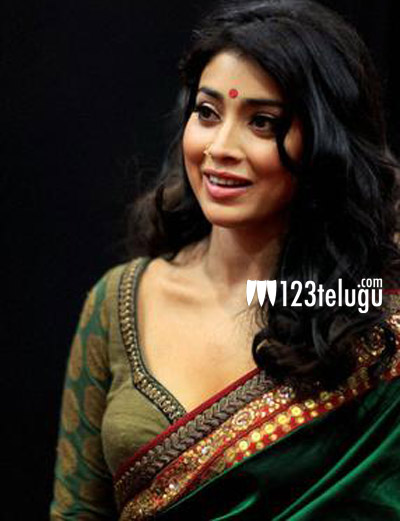 Shriya has been making waves recently with some glamorous photo shoots. Her sizzling shots in Maxim a few months ago are a case in point. But despite all this, she now feels that her perspective on acting in commercial movies has changed completely. “I realized that I get more satisfaction as an actress performing in films with good stories than commercial entertainers”. The actress made these comments in a leading Telugu daily today.

Perhaps, her stint in ‘Midnight’s Children’ changed her perspective. Shriya is not being seen in too many commercial films these days anyway, so acting in ‘good films’ may be a good way to build a legacy. This beautiful lady is now acting in a movie titled ‘Pavitra’ being filmed by Janardhan Maharshi. She will be playing the role of a prostitute in the movie.