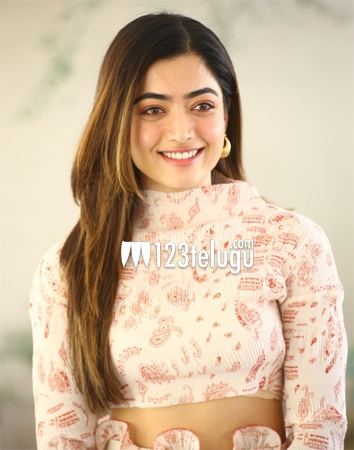 Rashmika is one of the top heroines in the country and became a rage post the success of Pushpa. Now, all eyes are on the sequel and Rashmika will be showcased as she has already got married.

For now, the scripting has been wrapped up and the shoot will start by the end of July. Though there is no confirmation on this news, it has gone viral all over. We need to see how much truth there is in this news.