Confident of winning an award for Raja Cheyyi Vesthe: Tarakaratna
Published on Apr 24, 2016 9:39 am IST 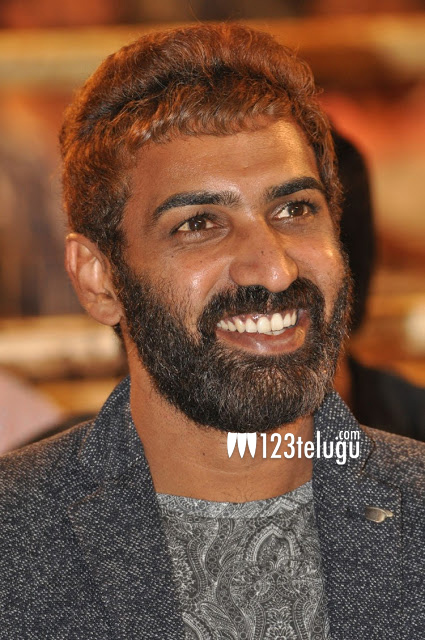 Set to open in cinemas on April 29, Nara Rohith’s stylish action thriller, Raja Cheyyi Vesthe, will explore the menacing side of Nandamuri Tarakaratna, who is playing a villainous role yet again. In the past, the actor won the coveted Nandi award for his scary performance in Ravi Babu’s Amaravathi.

In a promotional interview yesterday, Tarakaratna said that he acted in a negative role in Raja Cheyyi Vesthe as he was confident of winning an award. Tarakaratna also said that he has made several mistakes in the past by accepting several films without proper planning, and further added that he has become extremely cautious in choosing his films from now.