Confirmed: Pooja Hegde locked for Pawan Kalyan’s next
Published on Oct 9, 2021 3:00 am IST 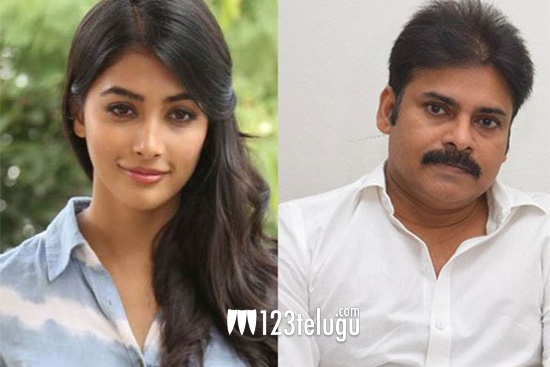 Harish Shankar, who will be directing Pawan Kalyan’s upcoming project, Bhavadeeyudu Bhagat Singh has announced that Pooja Hegde will be playing the female lead in the film.

Harish Shankar said he believes Pooja is an able performer and he went on to confirm that she will indeed play the female lead in the Pawan Kalyan starrer.