Confirmed: Prabhas’ Project K welcomes another Bolly actress onboard
Published on May 8, 2022 9:20 am IST 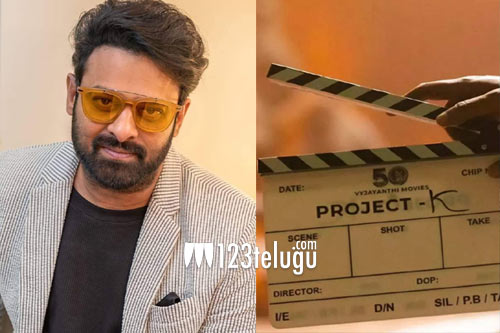 Pan-India actor Prabhas has many crazy projects in his pipeline and Project K is one of them. Directed by Naga Ashwin, the much-anticipated movie is in news again.

Bollywood actress Disha Patani, who made her debut in Telugu with Loafer, is now officially a part of Project K. The news is officially confirmed by the actress herself. She took to her Instagram profile and share a Story in which she posted a pic of a ‘welcome onboard’ bouquet sent by Vyjayanthi Movies. Details of her role are still under wraps.

The most ambitious project has star actors Amitabh Bachchan and Deepika Padukone in significant roles. The shooting of the movie is currently underway and more interesting updates will be out very soon. 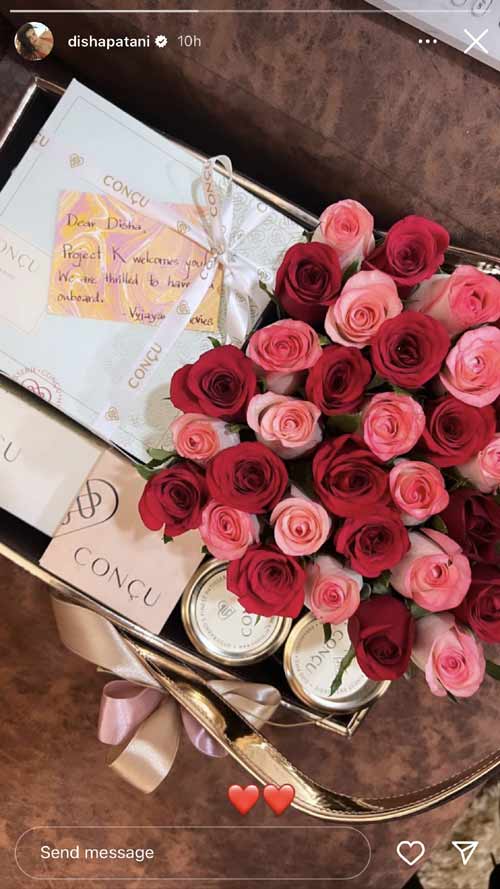