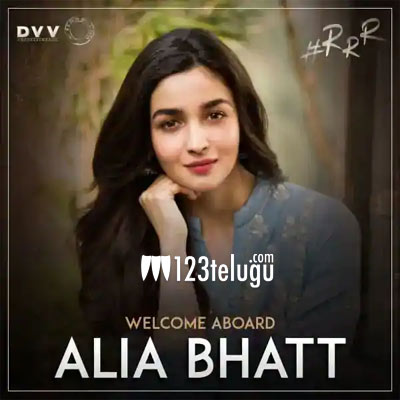 Alia Bhatt is doing a key role in Rajamouli’s new film RRR. The film is 70% complete and from the past few days there has been a talk that her dates have clashed with other films and because of this, she will walk away from the film.

There was also talk that her role has been shortened and she will be seen only in a guest role. But the latest we hear from the RRR camp is that Alia will not walk away from her film as she has allotted bulk dates to Rajamouli and will finish this film and then only got to her other project.

So, all the doubts about her role have now been cleared. NTR and Ram Charan play lead roles in this film.