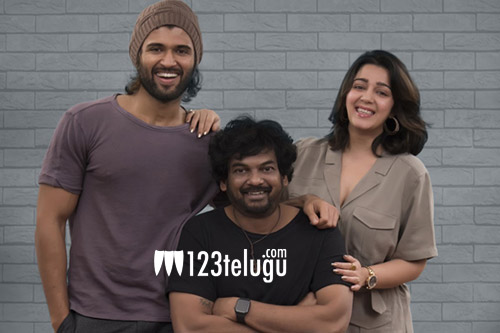 Puri Jagan and Vijay Devarakonda film are busy wrapping up its shoot. A key schedule of the film has been wrapped up a few days back.

So, that is the reason, there is a delay in the announcement of the title. Generally, Puri Jagan is well planned and always announces his titles but things have changed this time as Karan Johar is also the boss.