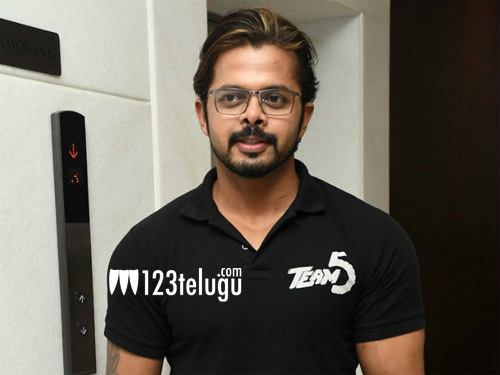 The Bigg Boss reality show is a hit in its very own way and has become a hot topic of discussion all over. The game show is made in several languages and manages to catch the attention of many.

Now as the Telugu Bigg Boss is nearing its end, the Hindi Bigg Boss show will begin soon. So many known Bollywood celebs have been selected but one man who has drawn a good interest is the controversial cricketer Sreesanth.

Sreesanth has been roped in for the show and has been paid a good amount for his presence. The show is being hosted by none other than Salman Khan.