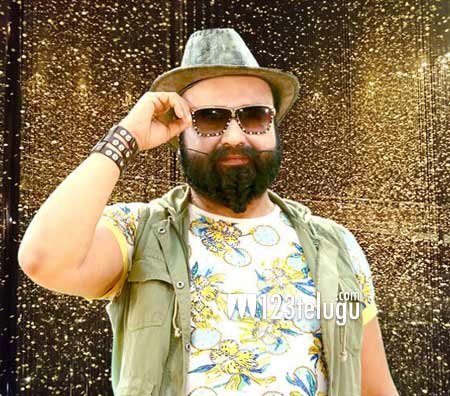 In a landmark judgment, the CBI special court in Rohtak, Haryana today sentenced the self-styled spiritual guru Gurmeet Ram Rahim Singh of the Dera Sacha Sauda sect to 10 years in prison for the rape of two women followers in 2002.

Soon after the judge pronounced the verdict, the 50-year-old Ram Rahim Singh broke into tears inside the courtroom and pleaded for lenient punishment. The controversial guru’s defense will move the Haryana High Court against the CBI court’s verdict. Ram Rahim Singh will be imprisoned at a jail in Haryana. He was found guilty by a local court in Panchkula on Friday. 38 people were killed in the violence that erupted after Gurmeet was found guilty.