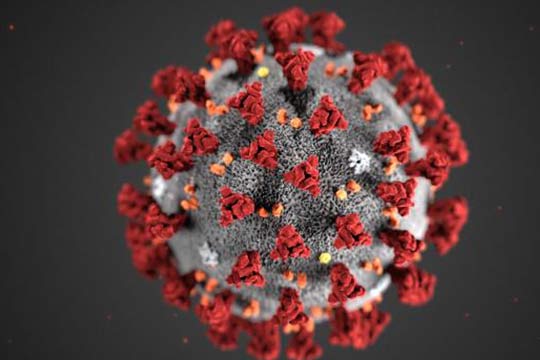 The Coronavirus has changed the lives of many and left several jobless. The film industry is the one which has been the most affected as the theatres have been closed and brought losses to many.

While the closure of theatres has become a scary experience, the OTT giants have cashed in a big way. The way the OTT boom has taken over the market has changed the way we see films today and in the future.

During this lockdown, some of the most-awaited films in Hindi and Telugu have come out on the OTT platforms. At the same time, this has become a boon for the small-time producers who got a good opportunity to release their films on the small screens.

Generally, small films do not get more theatres as the biggies occupy the screens most of the time. Now, in the times of Corona, the small producer is struggling to make films as the returns will not be great with his releases once the lockdown is lifted.

This indirectly affects the theatre business as big films do not release all the time and theatre owners have to run these small films to stay afloat. But when the small producer himself is not making films in the first place, there will be more problems for the theatre owners.

So, the lockdown has changed things in a big way. In a way, it has helped the small producers to sell their films online, but at the same time, it will kill the small producer’s aim of having a big multiple screen release of his films in the days to come.