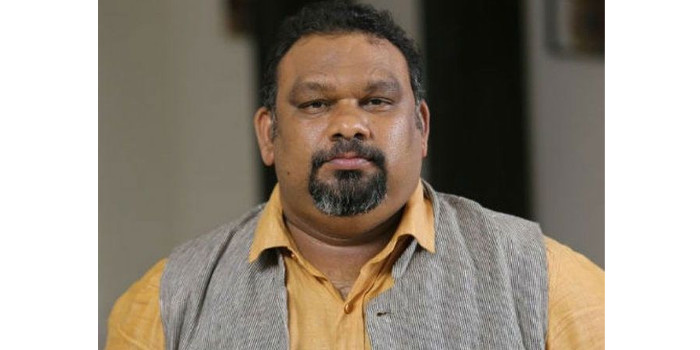 Kathi Mahesh is a popular and noted personality in the film industry. He is also known for his controversial remarks on may stars in the past. Once again, he is in the news now since morning.

A few media channels have started reporting that Kathi Mahesh has tested positive for COVID 19. The news is all over and many are trending it now.

We have got in touch with him and Mahesh has clearly revealed that he is absolutely fine and healthy. He also said that someone who his against him is trying to raise such rumors and spoil his image and this news has also disturbed his family.

In a detailed video, he slammed those for this rumor and also told that he got his tests done a few days back but it was negative and he is fine.