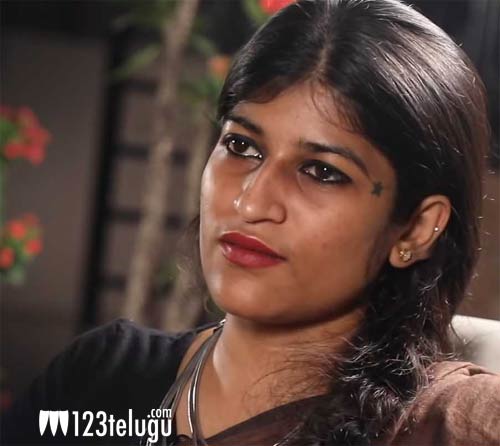 Madha is a film that has created a good vibe in the last few days. It released yesterday and opened to some good word of mouth in Telugu states.

The talk was improving slowly but as the Telangana government has shut all the theaters from today, it has disappointed debut director Sri Vidya.

She turned a bit disappointed and requested the audience to watch the film today itself before it is taken off from the theaters. Madha was released by Mahesh Koneru.

Hearing news that they r gonna shut down theatres from tomorrow. we as a team did everything to bring #Madha to theatres, but few things are out of our hands.
Plz go watch #Madha in theatres today. help us making most out of the theatrical run before they shut them down