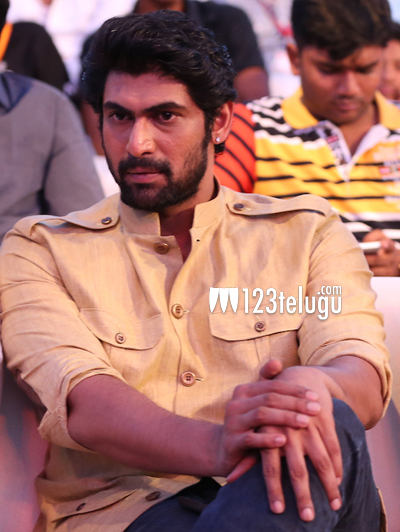 The hugely talented Rana Daggubati has been one of the key pillars of Baahubali. This young actor who is playing a negative role in the film says that there was no way he couldn’t reject the villain’s role in India’s biggest motion picture.

Rana plays the role of Bhallaladeva in this flick which is produced by Arka Media. M M Keeravani composes music for this film which is directed by the super talented S S Rajamouli.