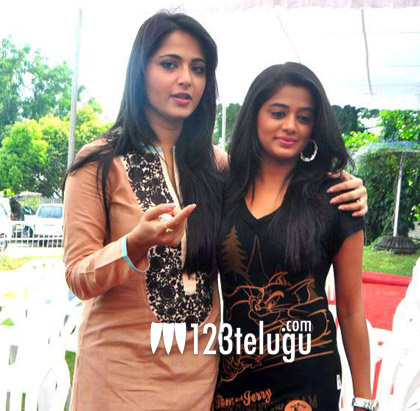 These days, everyone and anyone seems to be in the mood for filing court cases against films and film personalities. A court case has been filed against actresses Anushka and Priyamani in the Malkajgiri Court by an activist named Subuddha. The reason – Apparently, Anushka and Priyamani are damaging society with their sleazy costumes!!

The news has been greeted with shock and anger by film personalities. It remains to be seen if action will be taken against the actresses or if sense will prevail. The case also gives rise to the question, why only Anushka and Priyamani? Are they the only actresses who appear in glamorous costumes?