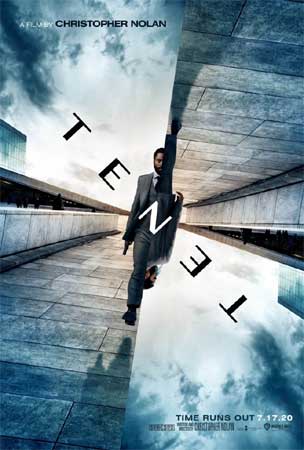 Amidst the COVID crisis, Hollywood filmmaker Christopher Nolan’s highly-anticipated spy thriller, Tenet released in more than seventy countries across the world on August 26, 2020.

Though the film has opened largely to the positive response, the box office revenue from key markets like Australia, Cannada, Japan, Italy, and the United Kingdom is disappointing.

To date, the film has collected only $270 million and it is almost impossible to achieve break-even status. After witnessing the bad performance of Tenet, Warner Bros, who acquired the film’s worldwide distribution rights are planning to keep the theatrical release of the film on hold for the rest of the countries.