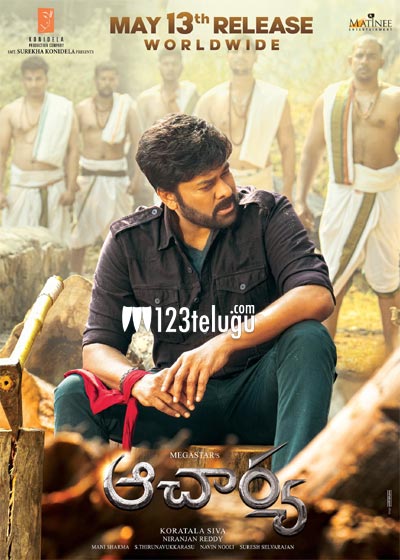 Acharya is a film that many are waiting for as it has Koratala Siva directing Chiranjeevi for the very first time in his career. The shoot is also being done at a fast pace to meet the release deadline.

The distributors and makers feel that the rise in Covid cases will restrict the audience from coming to the theatres and this will directly impact the collections.

The pre-release business of the film has been done for over 100 crores and the Corona scare can be a big villain to the collections.

So, discussions are going on to postpone the film. Though there is no confirmation about this news, it has gone viral all over.