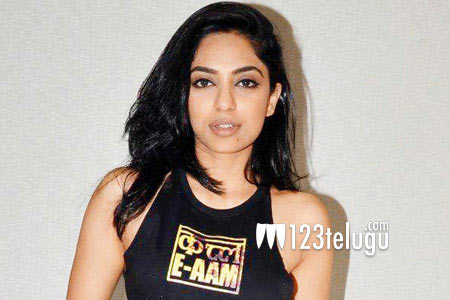 The second wave of Covid-19 has devastated thousands of families, leaving hundreds of people dead everyday and others with serious health issues. Several actors, including Sonu Sood, Taapsee, Bhumi Pednekar and others, have been doing their bit to help those in need.

Meanwhile, actress Sobhita Dhulipala wrote a heartbreaking poem reflecting on the impact which Covid on India. “Our beloveds taken away, like offerings. In the promise of a painless afterlife,” she wrote in her poem.

The actress will soon be seen in Adivi Sesh’s Major, and Sobhita also has an international film, Monkey Man, headlined by Dev Patel, slated for release soon.