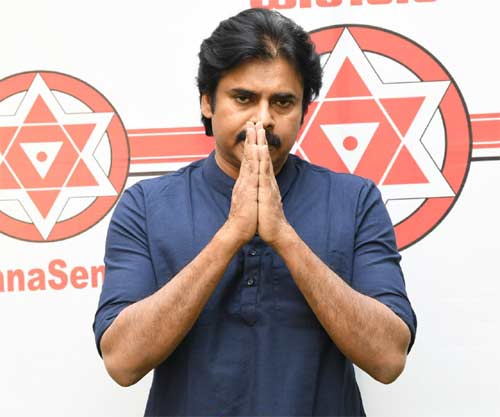 It is a known fact that Pawan Kalyan is doing a film in the direction of Saagar Chandra. The film in discussion is the remake of the Malayalam hit, Ayyapanum Koshiyum and Rana is also a part of the film.

The news now is that a solid folk song is being planned and will be recorded in the days to come as well. Pawan is known for his folk songs and we need to see who will sing this number.

The film’s shoot will also kick start soon as the cases are going down. Rana will be seen in a crazy role and he too will have a solid backdrop for his role. Watch this space for more updates on this project.