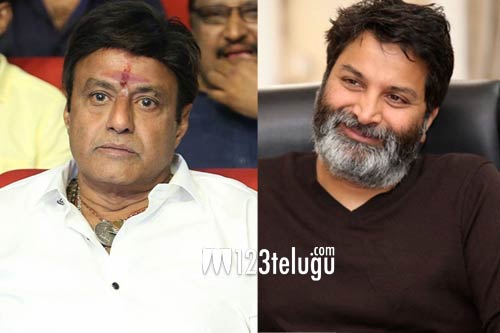 NTR is doing a film called RRR and we all know that. The shooting of this film in full swing and post this film, NTR will do a film with Trivikram.

The story is being readied and so many gossips are being made about this film. The latest one is that none other than Balakrishna is said to do a cameo in this film.

This is mere speculation but has become a hot topic in the film circles. If this happens, the craze and buzz for the film will touch sky high. Trivikram is high on the success of his latest film Ala Vaikunthapuramlo.