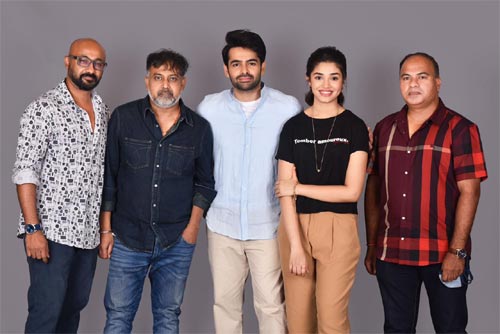 It is a known fact that Ram is doing a film in the direction of Linguswamy and the film was announced a few weeks back making fans of Ram super happy.

The shooting of the film is going to happen from the 12th of this month in Hyderabad. Now, we have come to know from our sources that the makers are in plans to name the film Usthad.

Usthad means a powerful person and Ram had this name in Ismart Shankar as well. The film has Kriti Shetty as the heroine and will be a powerful cop drama as per the news. Watch this space for more updates on this project.