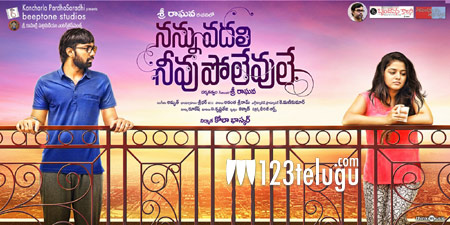 Known for his path breaking films like 7/G Brindavan Colony, Dhoolpet and Yuganiki Okkadu etc, director Selvaraghavan is ready to greet his Telugu fans with his next film, Nannu Vadili Neevu Polevule.

Directed by the director’s wife Gitanjali, this romantic drama has its story and screenplay penned by Selvaraghavan. The film will be hitting the screens on April 1st. Young hero Balakrishna, son of popular editor Kola Bhaskar, will be making his acting debut with this film.

Wamiqa Gabbi of Bhale Manchi Roju fame will be seen as the film’s leading lady. Kola Bhaskar and Kancherla Parthasarathi are the film’s producers.