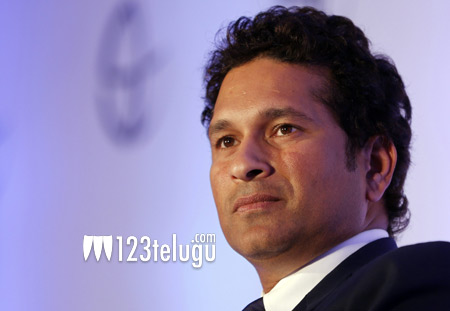 Indian cricket legend Sachin Tendulkar was not only a champion on the field, but he has just made a smashing debut as a singer. Sachin’s Cricket Wali Beat single for his fan-engagement app, 100MB, has turned out to be a big hit with the ardent fans of the Master Blaster.

Through the song, Sachin, a big-time music lover himself, expressed his gratitude to all the captains he had played under and fellow cricketers. This quirky song was penned by Varun Likhate and Shamir Tandon and composed by Shamir Tandon.