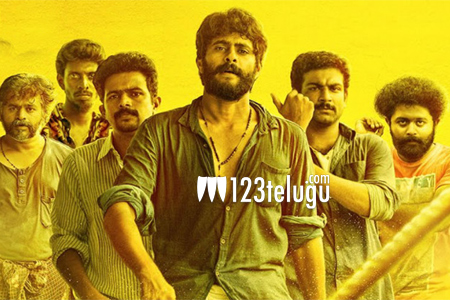 Angamaly Diaries, one of the most talked about Malayalam films, is all said to be remade in Telugu, as per the latest buzz in the industry. The film is going to be produced under Vanmaye Creations banner.

The film is going to be set in the Telangana backdrop and the production house has announced a casting call for the film and the process will begin from August 1 onwards.

More details about the cast and crew will be announced soon.