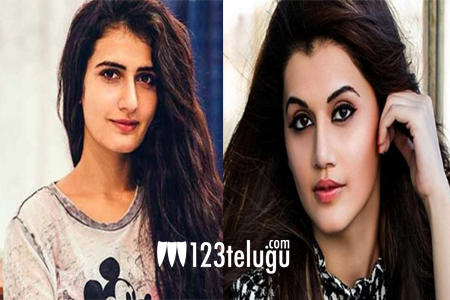 Fatima Sana Sheikh, who shot to fame with Dangal, has reportedly replaced Taapsee in the sequel to Life In A Metro, a critically acclaimed multi-starrer which released in 2007. Anurag Basu is going to direct the sequel and it has Saif Ali Khan, Rajkumar Rao, Parineeti Chopra, and Abhishek Bachchan in lead roles.

Apparently, Taapsee had to opt out of the film due to clash of dates with her prior commitments, and Anurag approached Fatima Sana Sheikh to play one of the lead roles instead of Taapsee in the film. Incidentally, Fatima’s upcoming film Thugs Of Hindostan is one of the most awaited films of the year.