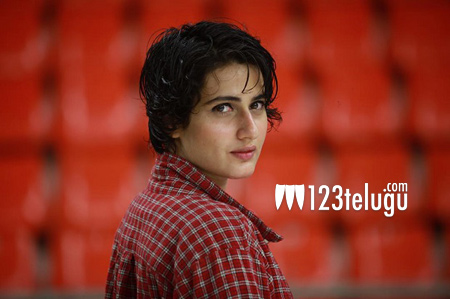 However, Yash Raj Films, which is producing the film, has neither confirmed nor denied that Fatima is going to be part of the project. So far, several leading actresses are said to have either auditioned or given a look test for the film. The suspense about who’ll be Aamir Khan’s leading lady continues.

The film also stars Amitabh Bachchan and it will be directed by Vijay Krishna Acharya.