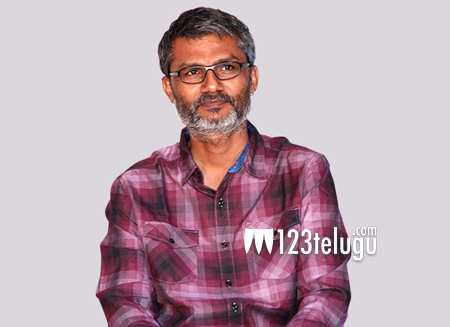 Bollywood superstar Aamir Khan’s Dangal has raced past Baahubali The Conclusion to emerge the highest grossing Indian movie ever, with over 1,675 crore. This acclaimed film was directed by Nitish Tiwari.

Now, Nitish is all set to shoot a 3- minute long short film in the picturesque locales in the Konaseema region. Yesterday, Nitish flew down to Amalapuram in the East Godavari district.

Interacting with the media, Nitish said he’s quite impressed with the lush green locations and decided to shoot his movie in the region. The star director further said that the plot of this message oriented short film is about a father giving priority to his daughter’s education over her marriage. Bhaskar Reddy of the Building Blocks Group will produce this short.