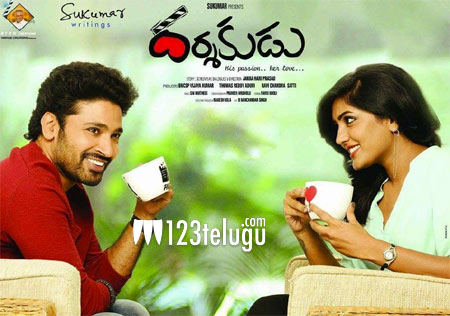 Sukumar’s latest production, Darshakudu is slowly making its presence felt with its interesting promotions. The latest we hear is that the censor of this film has been wrapped up and the realistic drama has been given a clean ‘U’.

Hari Prasad is directing this film and young hero Ashok is playing the lead. Esha Rebba of Ami Tumi fame plays the female lead in this film which is based on the life of a struggling assistant director.

Allu Arjun will be coming in as the chief guest for the pre-release event which will be held soon. The film is up for an August 4th release.