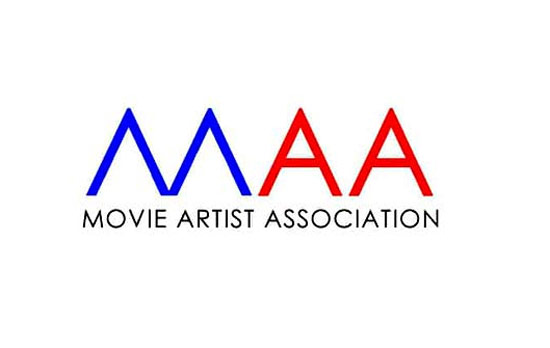 It looks like the date for Movie Artiste’s Association’s (MAA) elections has been locked finally. The Annual General Body Meeting (AGM), headed by veteran actor and MAA founder member Krishnam Raju was held yesterday. As per MAA by-laws, the elections are supposed to be held within 21 days from the date of AGM.