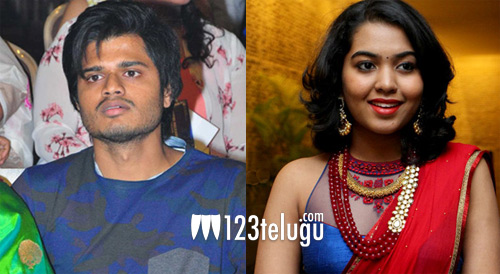 It’s been reported earlier that happening young hero Vijay Deverakonda’s brother Anand Deverakonda and Rajasekhar and Jeevitha’s younger daughter Sivatmika are all set to make their silver screen debut very soon. Their debut film is titled Dorasani and it is set in Telangana backdrop.

According to the latest reports, Dorasani will have its formal launch on October 10. The shooting will kick-start on the same day in a Telangana village named Gadiya. Both Anand and Sivatmika underwent workshops to perfect their Telangana slang since all the dialogues will have a staunch Telangana flavor.

A short filmmaker named KVR Mahendra is going to make his feature debut with Dorasani. Pellichoopulu co-producer and the Devarakondas’ uncle Yash Rangineni and Madhura Sreedhar will be jointly producing the movie. Suresh Babu will be presenting the movie.