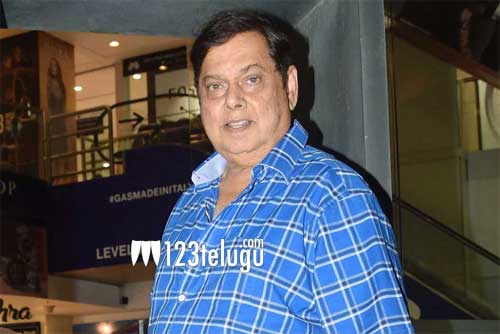 Noted Bollywood director David Dhawan had remade the 1995 hit film, Coolie No:1 with his son Varun Dhawan with the same title. The film had its direct OTT release on popular streaming platform Amazon Prime a few weeks ago.

Meanwhile, the latest buzz is that David Dhawan is planning to remake Salman Khan and Anil Kapoor starrer Biwi No:1. Co-starring Karishma Kapoor, Sushmita Sen and Tabu, Biwi No:1 released in 1999.

If David Dhawan remakes Biwi No:1, who will reprise Salman and Anil Kapoor roles, remains to be seen.