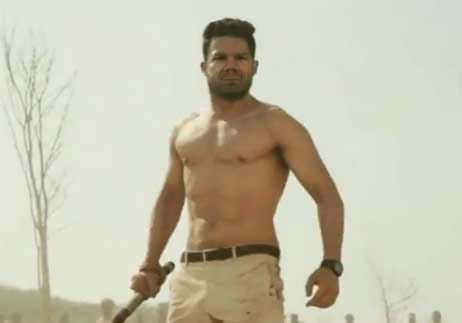 Dawid Warner has been entertaining his fans during this lockdown with various Tik Tok videos. Most of them were done on Telugu stars winning the stars of many.

But now, there has been an App where you can put your face instead of that person in the video. The fans and the general public have been trying out this App big time and now Dawid has also tried this.

In his latest Insta video, Dawid Warner swaps his face with NTR’s Aravinda Sametha video and has postedit for his fans. This small video has gone viral now. Warner is getting ready to face India in upcoming Ind vs Aus series that will start soon.