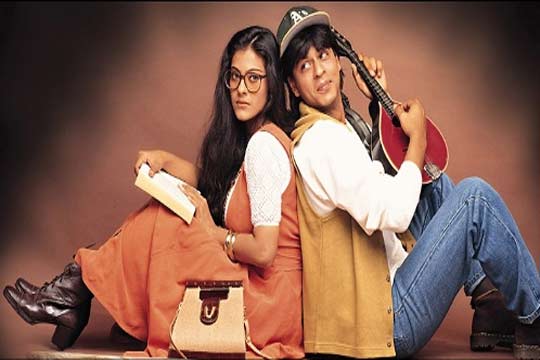 Released on October 20, 1995, Shah Rukh Khan and Kajol’s iconic romantic drama, Dilwale Dulhania Le Jayenge, created history at the box-office worldwide. Made with a budget of Rs 4 crore, the film went on to collect over Rs 110 crore, which was a massive record those days.

This Aditya Chopra directorial was produced under his home banner Yash Raj Films. Jatin and Lalit composed the memorable soundtrack for the movie.