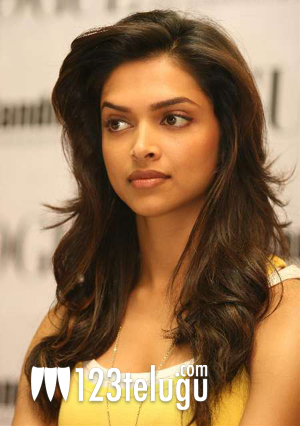 Bollywood hottie Deepika Padukone seems to be headed for a bit of legal trouble. The hot actress has been sued by producer Ramesh Taurani for ‘unprofessional and unethical conduct’. Ramesh Taurani is the producer of the Bollywood flick ‘Race 2’. The movie is a sequel to the highly successful movie ‘Race’ and Deepika was originally a part of the project along with Saif Ali Khan and John Abraham.

However, the actress recently walked out of the project and the producer says that this is unfair after shooting for six days. He has filed a complaint with CINTAA (Cine & TV Artistes Association. Sources close to Deepika say that she has decided to walk out of the project as shooting is yet to take off properly after being repeatedly delayed for more than 6 months. We will have to wait and see how this one goes.