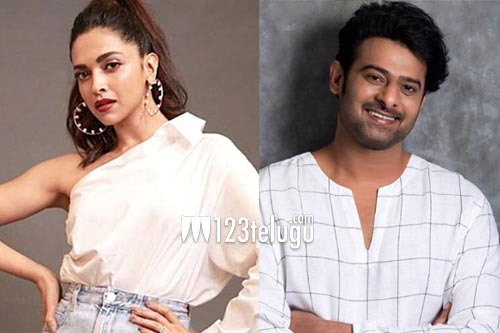 Deepika Padukone has agreed to be a part of Prabhas21 and this itself is big news for the project that will be made on a whopping scale in multiple languages.

The latest gossip going around is that Deepika will be seen as a dancer and her role will be the game-changer and causes all sorts of twists in this science fiction film. The talk is that this was the main reason for Deepika to do the film in the first place.

Though this news is mere speculation, it has caught on all over. Ashwini Dutt produces the film on his home banner.