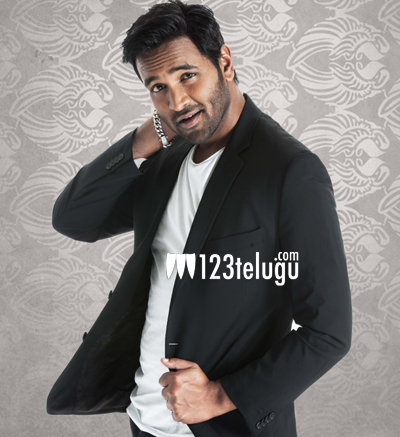 Released in 2012, the Manchu Vishnu starrer hilarious comedy drama, Denikaina Ready, was a huge success at the box-office and brought Vishnu out of his rough patch. Now, the successful combination of Manchu Vishnu and director Nageswar Reddy will be teaming up one again for yet another comedy entertainer.

This yet to be titled film will be produced by noted producer Anil Sunkara under his banner AK Entertainments. The producer revealed that this film will also be high on entertainment quotient. More details regarding the film’s launch date, cast and crew will be revealed soon.

Manchu Vishnu is currently shooting for Karthik Reddy’s yet to be titled romantic entertainer, which has Sonarika Bhadoria in the female lead.