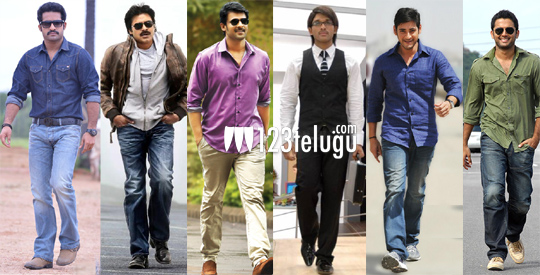 A silent revolution is currently underway in the Telugu Film Industry and a new breed of designers are at the forefront of this change. TFI is becoming increasingly fashion conscious and production houses are now giving a lot more importance to designers than say 3 or 4 years ago. Most major film stars now have their own personal designers and production houses are allocating bigger budgets for costumes and accessories.

What is the reason for this change? Just like in any other industry, global trends are now increasingly influencing the way our films look and feel. Movie lovers have become more fashion conscious and the deep penetration of the internet has exposed even B and C centre viewers to global fashion. As a result, fans now want their stars to look trendy, stylish and smart. Traditional costume stylists have been unable to keep pace with these changes and this is where personal designers are coming in.