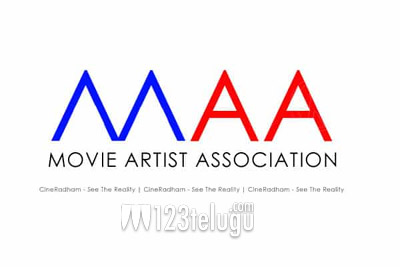 The Movie Artiste’s Association (MAA) is back in news once again and this time for wrong reasons. For the last few days, they have been constant reports that several members of MAA’s Executive Committee have resorted to corruption and mishandled the association’s funds.

Especially, a section of media has been reporting that senior actors and key members of MAA, Shivaji Raja, Rajendra Prasad and Srikanth, were involved in the scam. Last night, MAA General Secretary and senior character artiste Naresh took charge of MAA’s accounts. There was also a heated altercation between a few stars, according to the media reports.

However, late in the night, MAA’s EC members interacted with the media and said that all the issues will be sorted out soon and that all is well within the members of the association. We will have to wait and see how things will unfold in near future.