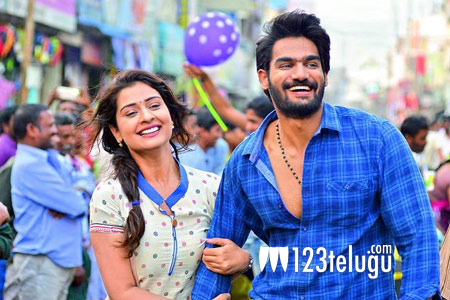 Released around a week ago, RX100 turned out to be a huge blockbuster. This emotional romantic drama stars Karthikeya and Paayal Rajput as the main leads. Ajay Bhupathi directed the film and Ashok Reddy Gummakonda produced it.

Sold for a modest Rs 2.70 crore, RX100 collected a share of Rs 8 crores in Andhra Pradesh and Telangana in its 8-day theatrical run. Buoyed by the grand success, the film’s Nizam distributors are adding 50 extra screens from today although four new movies are hitting the screens today.

So far, RX100 was running in over 125 screens. The additional screens are added in the C and D centers, where the film has been getting a fabulous response. It remains to be seen how will RX100 sustain its momentum amid the new releases.