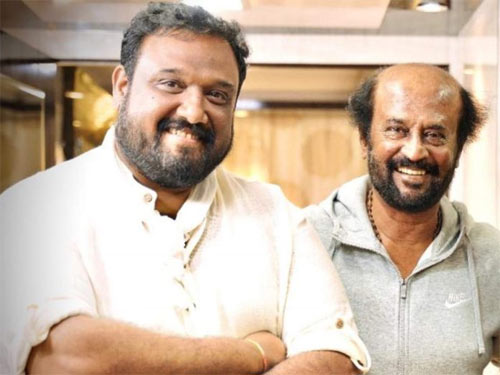 Rajinikanth is out with his new film Peddanna which has been directed by Siva. The film was panned by the audience in Telugu and despite mixed reviews, it is doing well in Tamil with packed houses this Diwali.

Now, the Tamil circles are abuzz with the news that Rajini has okayed one more film with Siva who made Peddanna. The film will be produced by Sun Pictures as per the news.

Siva is known to make films with Ajith and now he gets one more chance with Rajini despite getting the mixed results is interesting to see.