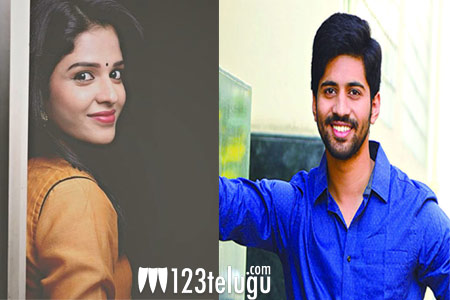 Young hero Viswant, who acted in films like Kerintha and Manamantha is yet to taste proper success in his film career. Not getting discouraged, Viswant is trying hard to get recognized and is continuously doing films.

Recently, Viswant has signed a new film with debutant Vishwanath, who earlier worked in Dil Raju’s compound as a script assistant. Telugu girl Harshita Chowdary has been finalized as the heroine.