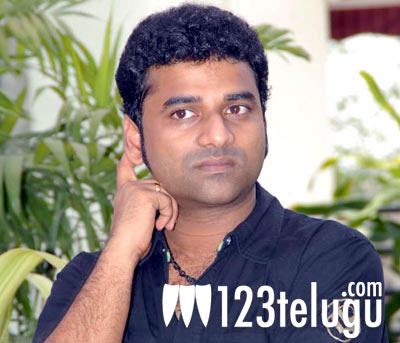 Ram Charan Tej’s upcoming film with Vamsi Paidipally is getting ready to go to sets shortly. The movie is going to be produced by Dil Raju and Devi Sri Prasad has been finalized as the music director for this movie. Samantha is said to be the heroine in this project.

The movie will also see Allu Arjun in a guest role which will come in during the flashback episodes in the movie. The movie will be an action thriller and Ram Charan is very keen to start work on the film. This will be Devi Sri’s first movie with Ram Charan.