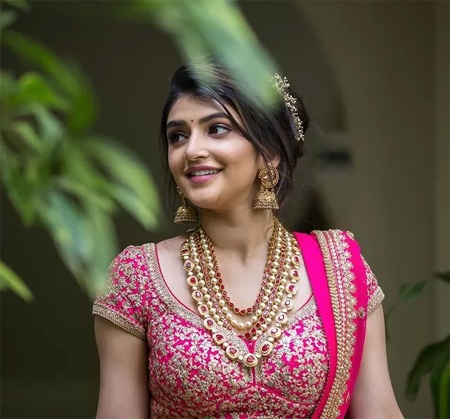 DJ Tillu is one of the most successful movies in Tollywood last year. The small-budget movie gave immense fame to the actor Siddhu Jonnalagadda. The sequel to the movie is officially on cards and the shooting is underway.

Now, the latest buzz is that Sreeleela who made her Tollywood debut with Pelli SandaD is going to be a part of this film. The grapevine is that the makers have roped her in to play the female lead. However, an official announcement from the team is still awaited.

Helmed by Mallik Ram, the film is bankrolled by Sithara Entertainments and Fortune Four Cinemas. The film will have music composed by Sricharan Pakala and Ram Miriyala. Keep checking this space for more interesting movie updates.