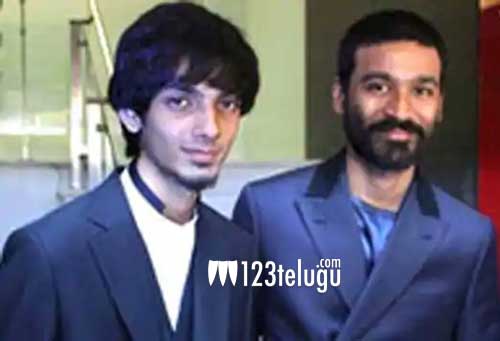 Rise to fame with the 2011 released song Why this Kolaveridi, there is no looking back for music director Anirudh later. While Anirudh composed the song, Tamil star Dhanush had penned catchy lyrics for the song.

But after the 2015 film, Maari the rapport between Anirudh and Dhanush spoiled due to some creative differences. Now, the latest news is that all the ego issues between both of them are sorted out and they are soon planning to come with a new song and an official announcement regarding the same is expected very soon.

Sun Pictures banner will be investing on Dhanush and Anirudh’s new song.