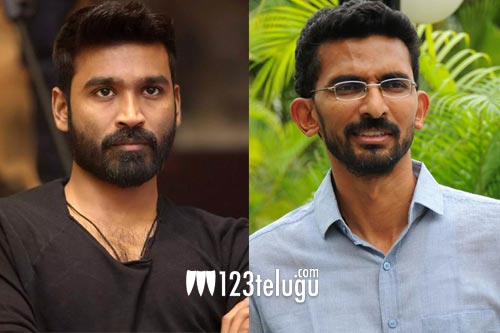 Dhanush recently took D44 onto the floors. This project will take at least 5 months to wrap up shoot. This would mean that Dhanush will be occupied with D44 till the end of this year.

It is being said that Dhanush’s collaboration with Shekhar Kammula, which was officially announced recently might hit the floors only in 2022.

Shekhar is done with the script but he needs more time for the pre-production. He plans to lock the final draft along with dialogues for Tamil and Hindi versions before commencing shooting for the project.

With all these logistical equations in mind, the makers of Dhanush – Shekhar Kammula project have decided to commence shoot only in the early stages of 2022.