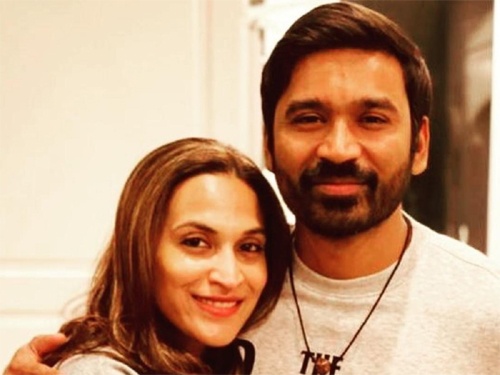 Dhanush shocked one and all when he announced a divorce with his wife Aishwarya Rajinikanth the other day. No one even had a clue that this was coming.

Now, a few media houses in Chennai have reported that Dhanush’s film career and lack of being there for his family have created rifts in his relationship.

Dhanush is an actor who works in multiple languages. So, he is mostly out and had hardly time for his family in the last few years. This could have a major cause for the divorce says the media houses in Tamil Nadu.

Whatever is said and done, the fans and general audience are hugely disappointed with this new development in Dhanush’s life.